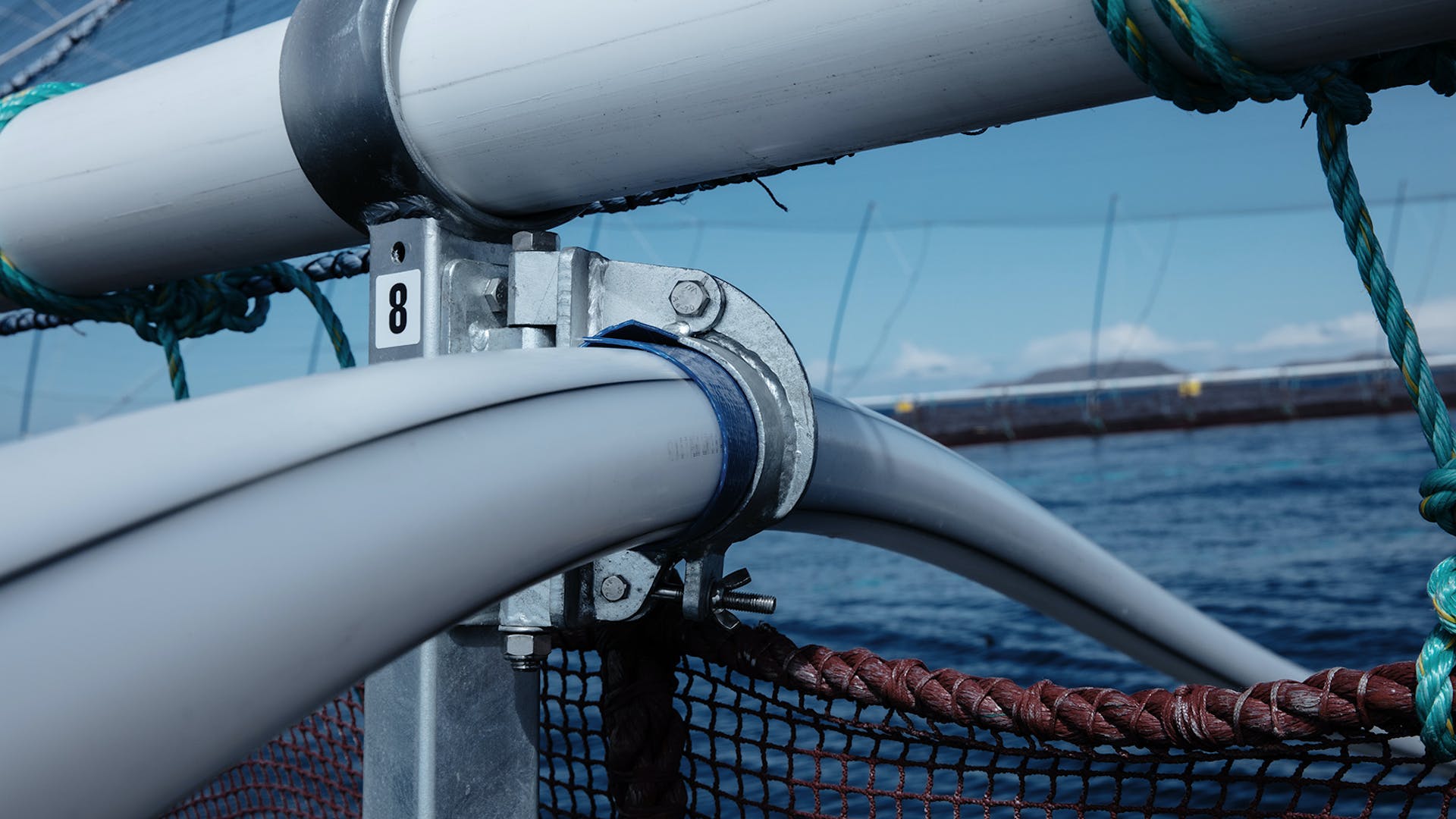 Our PescaPex feed hoses are custom-made for the aquaculture industry and ocean climate – and have a higher wear resistance and a longer life than traditional HDPE hoses. The smooth inner surface of the hoses reduces energy consumption, prevents dust formation, crushed feed and feed clogging.

Surface treatment extends lifetime
To make sure the tubes last long, they have an external coating which reflects the sunshine and provides UV protection. The coating also protects the hoses from being overheated by sunshine and ensures the feed is kept cool all the way to the fish. Extensive testing against HDPE hoses proves that PescaPex feed hoses have very little wear after a long period of usage, whereas HDPE hoses have a higher degree of wear. The feed hoses have a durability which is up to five times longer than HDPE hoses.

Construction of the feed hoses
The feed hoses are resistant to heavy movements and strains caused by bad weather. This property is a result of the hose’s thermal memory, coming from the plastic material Polyethylene (XPE), which the tubes are moulded from.

XPE is a molecular cross bound material which, for example, resists being run over by a 30-ton vehicle without being ruined. The hose has an enormous strength, and the thermal memory makes it revert to its original shape after a storm which causes temporary bends to the hose.

Antistatic
Static electricity has not been measured in the hoses even after a lengthy period of usage. 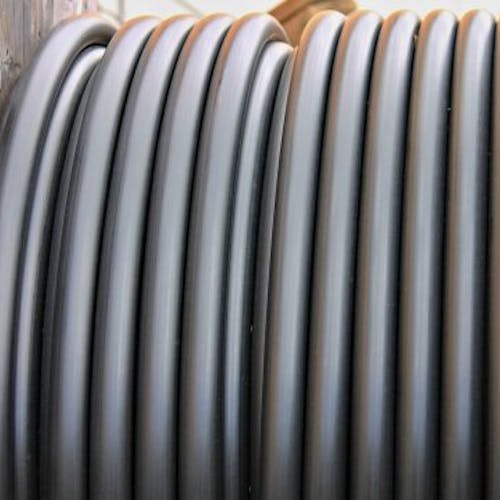 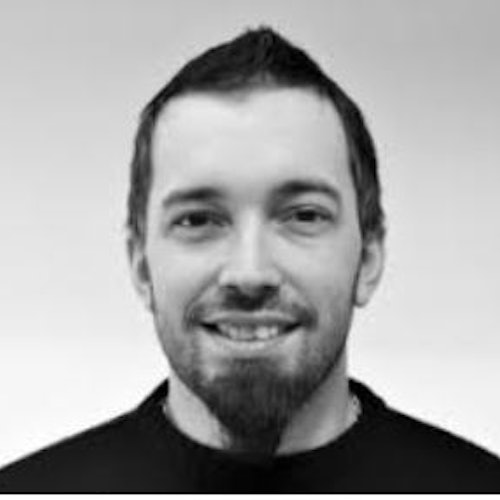 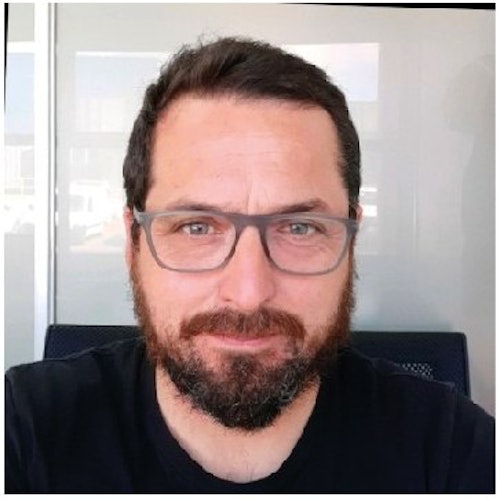 Get in touch with us or email us at sales.aqua@imenco.com 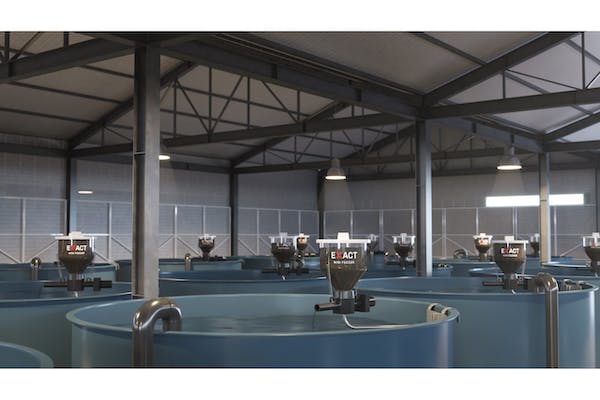 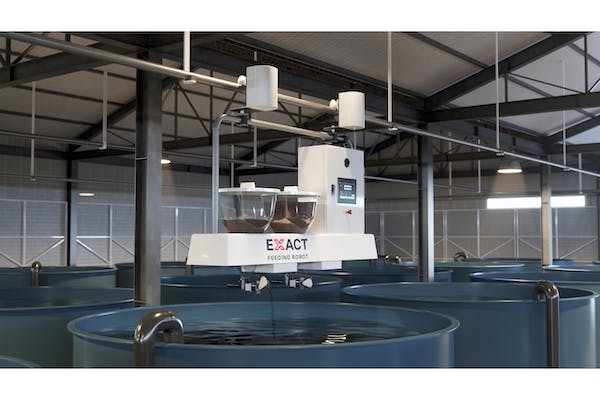 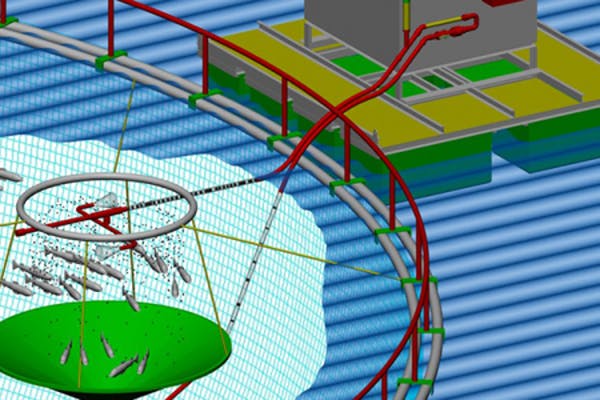 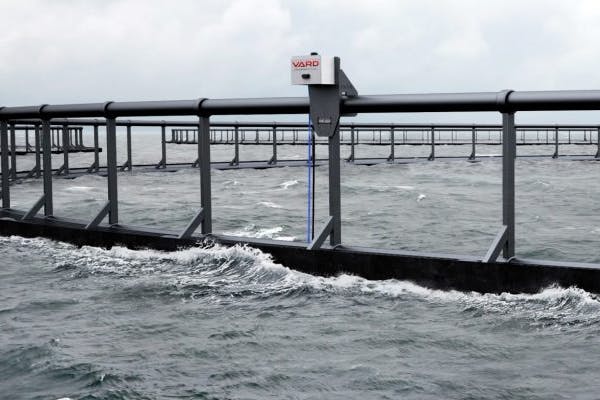 Imenco Aqua offers a service agreement with an annual calibration and certification, that…

Imenco Aqua offers a service agreement with an annual calibration and certification, that… 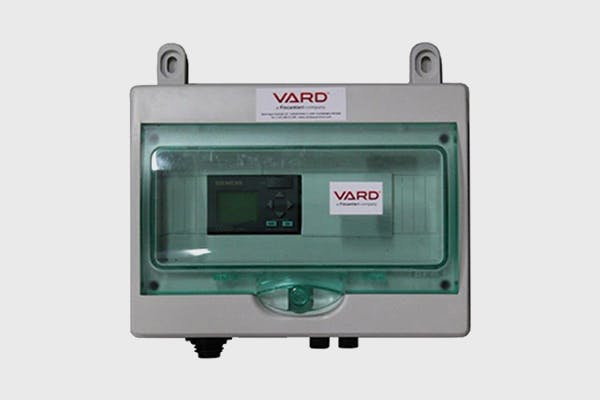 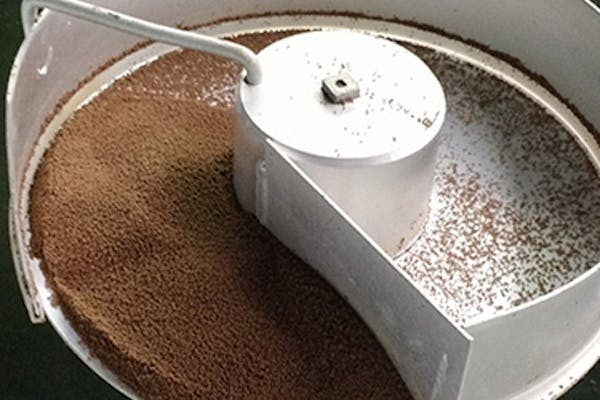 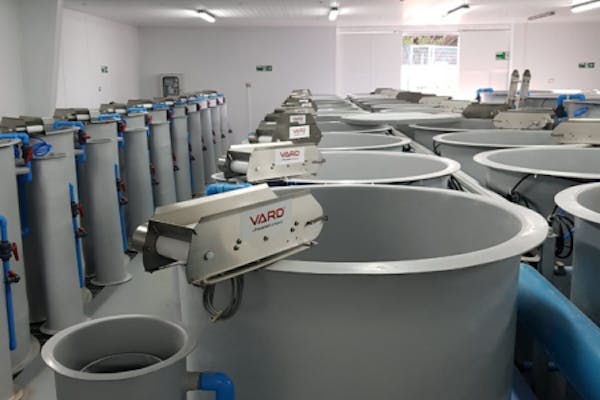 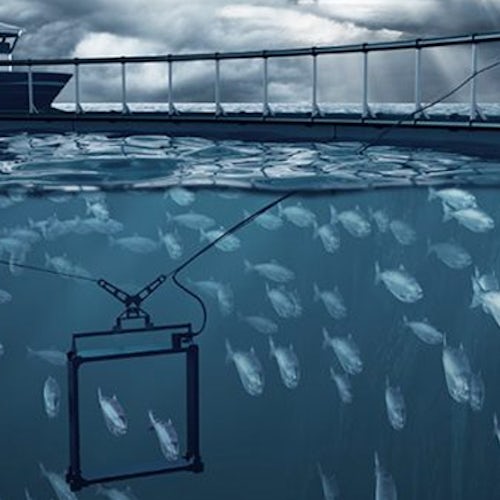 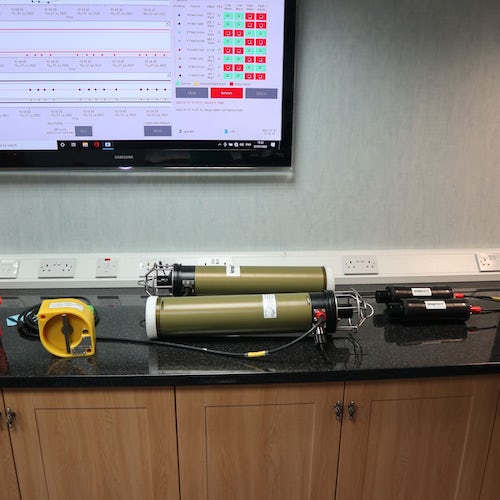 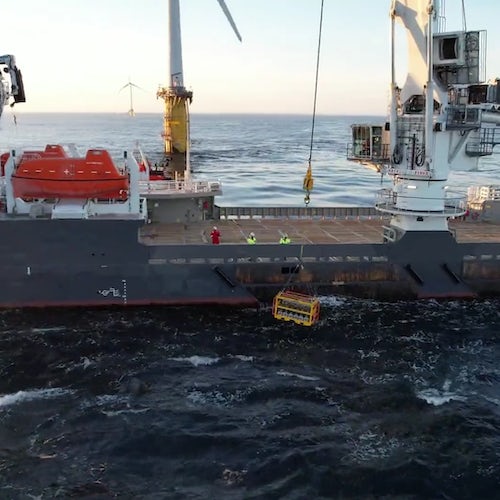 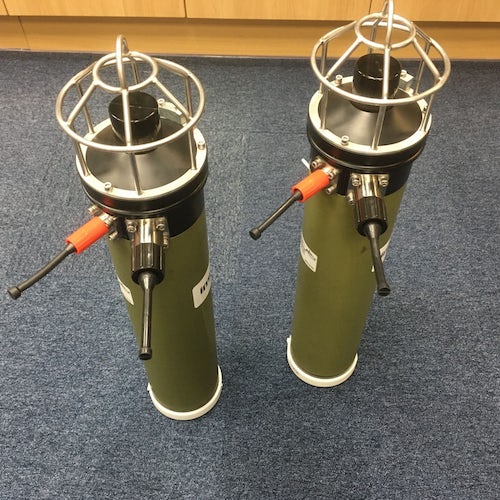 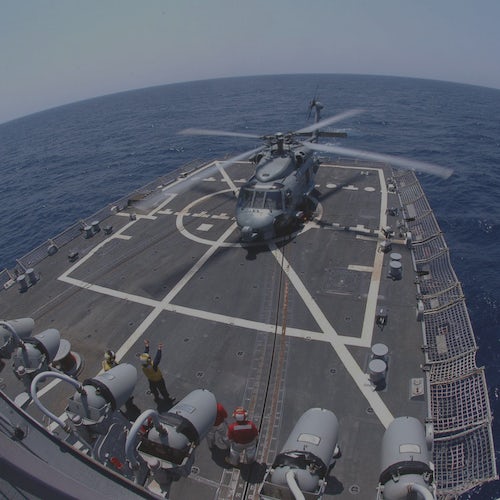 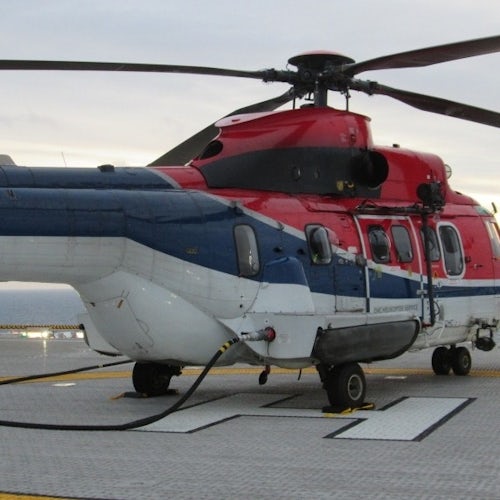 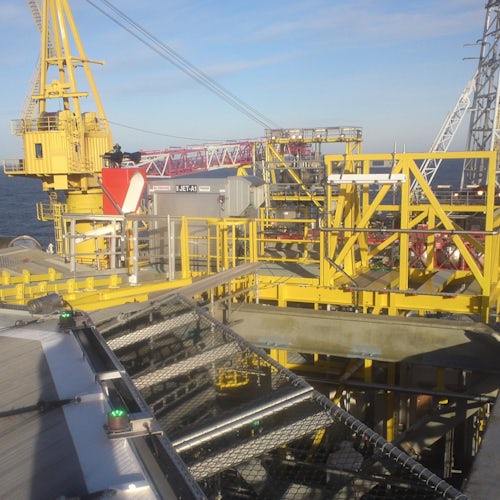 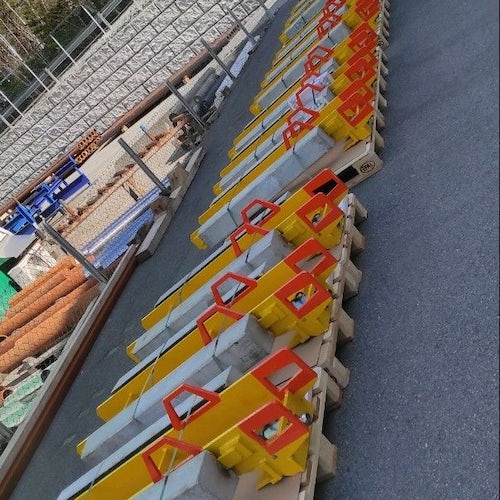